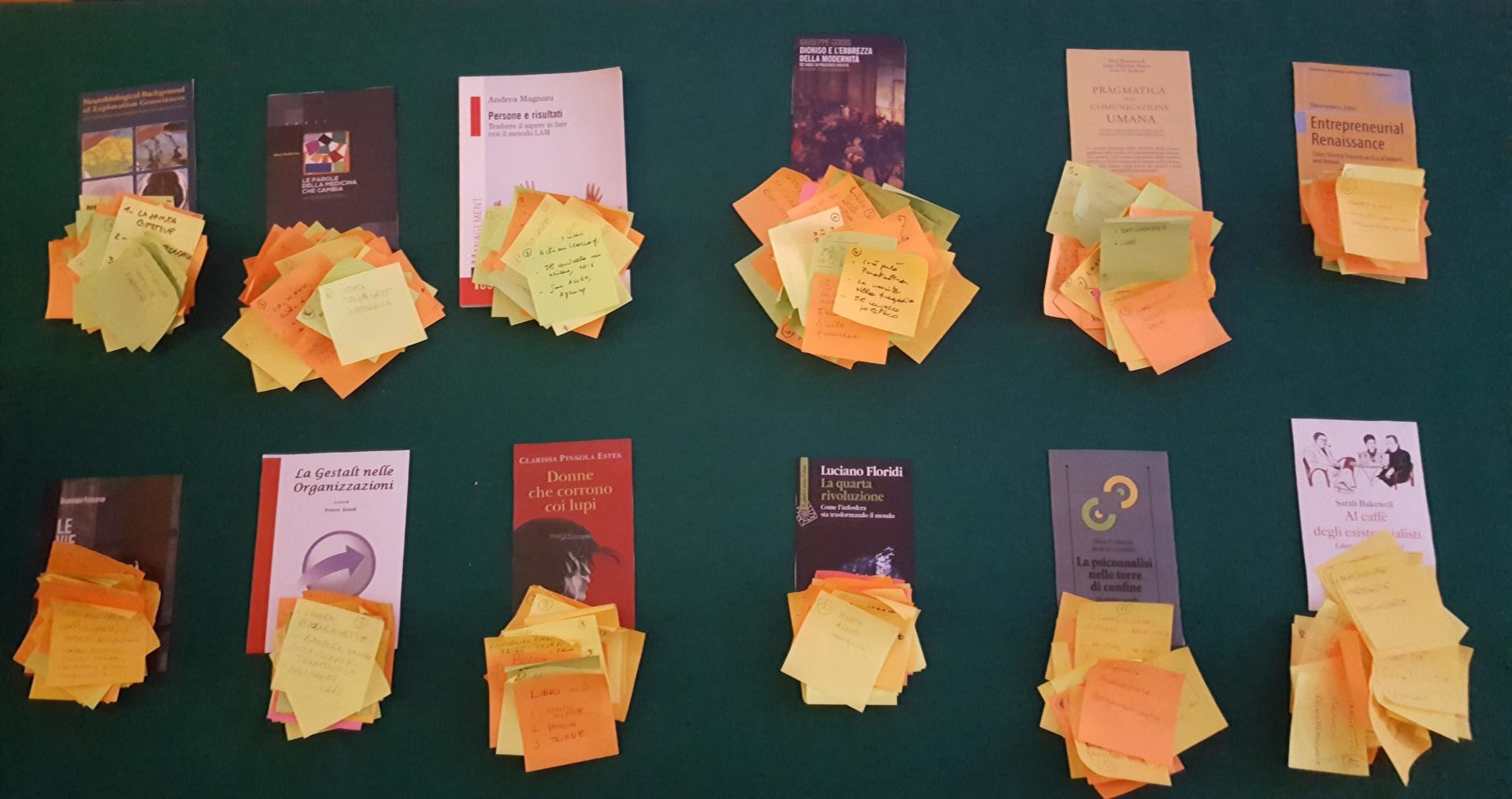 Entrepreneurial Renaissance: Cities Striving Towards an Era of Rebirth and Revival

Entrepreneurial Renaissance: Cities Striving Towards an Era of Rebirth and Revival

Winner of the Innovation Luminary Award 2017, Piero Formica started his career as an economist at the OECD Economic Prospects Division in Paris, then moving to academic institutions. Piero is Founder of the International Entrepreneurship Academy and was Professor of Economics with a special focus on innovation and entrepreneurship at the Jönköping International Business School in Sweden. He is currently a Senior Research Fellow of the Innovational Value Institute at the Maynooth University in Ireland where he leads an international research team on experimentation and simulation of high-expectation start-ups. He is Adjunct Professor of Knowledge Economics, Innovation and Entrepreneurship at the Faculty of Entrepreneurship, University of Tehran (Iran), and a Guest Professor at the University of Tartu (Estonia) where he held the Marie Curie Professorship at the Faculty of Economics and Business Administration.

This book explores the parallels between the Renaissance during the 14th to 16th centuries and the upheavals in human and physical sciences in the 21st Century that herald an insurgent entrepreneurial renaissance.

The first Renaissance, conceived and developed in an urban environment, with the Medici family in Florence as pioneers, was a melting pot of art, culture, science and technology. It is in that context that entrepreneurship derived from artisan tradition and, hence, customized, was born to meet the demands and anticipate the needs of individual consumers. Starting with the mechanical technologies of the first industrial revolution, art, culture and science became separated from entrepreneurship. The later took on Fordist features which depersonalized and, therefore, standardized the producer-consumer relationship. The emerging model of entrepreneurship returns to its origins in customization (e.g., 3D printing technologies, sharing/on-demand economy) strongly linked to the sequence “art-culture-science-technology.”

The road to a new entrepreneurial renaissance is traveled by cities with creative communities. These communities actively participate in promoting international talent mobility, encouraging connections among the knowledge nomads who move around the world and the resources and talents rooted locally. Brought back to life under the conditions of the current age, entrepreneurship is once again woven into the fabric of art, culture, science and technology, and contributing to civic identity and pride. Featuring case studies from local experts that highlight innovative initiatives and developments in diverse cities around the world, this book aims to stimulate deep thought, theories and applications in the fields of entrepreneurship and innovation.

In conceiving a publishing project for a new entrepreneurial renaissance, the Editor drew inspiration from the interweaving of humanities, social sciences and natural sciences that characterizes the University of Maynooth. Founded in 1997, the University is both the youngest and one of the oldest institutions of higher education in Ireland, tracing its origins to the foundation of the Royal College of St. Patrick in 1795.

The book is a collection of diverse studies of how the proposition of an “entrepreneurial renaissance” may indeed be considered as being close to reality in a number of centres around the world.

The book explores the hypothesis that the degree of ‘connectedness’ increases idea generation across an ecosystem. The cities highlighted in the book explicitly work to cultivate and orchestrate the ecosystem to help enable entrepreneurial activity to advance growth, sustainability, and a collective consciousness.